The gallbladder is a pear-shaped organ, connected with the common hepatic duct arising from the liver. The gallbladder stores and concentrates bile which is produced by the liver and helps in digestion of fats and certain waste products by releasing the bile into the common hepatic duct. Bile is a yellow-green liquid, composed of water, lecithin, cholesterol, bile salts, and bilirubin. 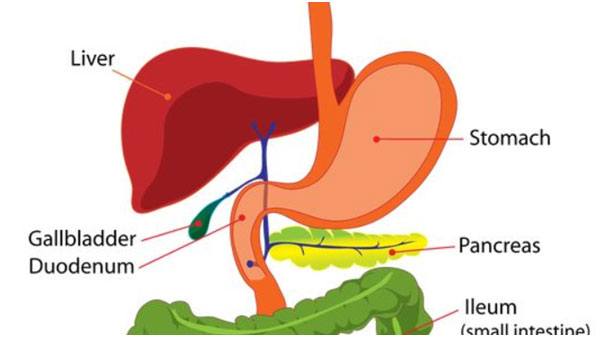 Occasionally stones may develop in the gallbladder or duct due to improper ratio in the bile of cholesterol, bile salts, or bilirubin that result in blockage of the normal flow of the bile. This presents as severe pain in the upper abdomen. Furthermore, stone formation may produce gallbladder inflammation, a condition known as calculous cholecystitis.

Inflammation of the gallbladder without the presence of stone formation is called acalculous cholecystitis, and is often caused from prolonged fasting, severe illness, and several other reasons.

In rare cases, gallstone formation may result in cancer development in the gallbladder and biliary ducts.

What are types of Gallstones?

Usually, gallstones are unnoticeable and do not need treatment, until and unless it produces pain or discomfort. In most cases, treatment of gallstones involves surgical removal of the gallbladder which does not affect the normal physiological functioning of the body. 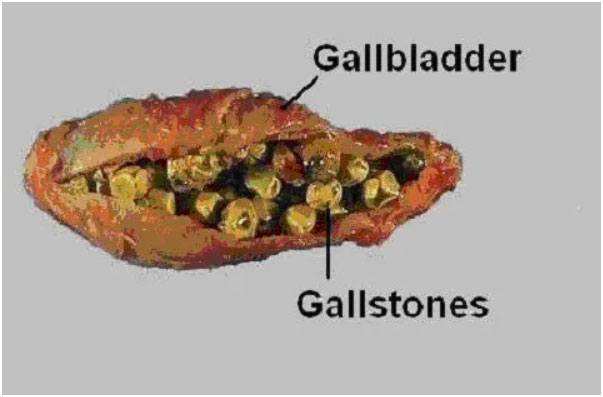 What are Risk Factors for developing gallstones?

There are various risk factors that may result in the development of gallstones, including:

In addition, people with high triglyceride levels and conditions such as anaemia, sickle-cell disease, thalassemia, hereditary spherocytosis, elliptocytosis, or jaundice, are at high risk of developing gallstones.

What are the Symptoms of gallstones?

Gallstones may not cause any symptoms but when symptoms appear, they usually are sudden and often referred to as a "gall bladder attack". Typical symptoms include: 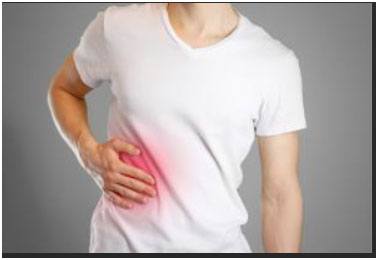 How gallstones are diagnosed?

Gallstones and cholecystitis (inflammation of the gall bladder) can be easily diagnosed through ultrasound. 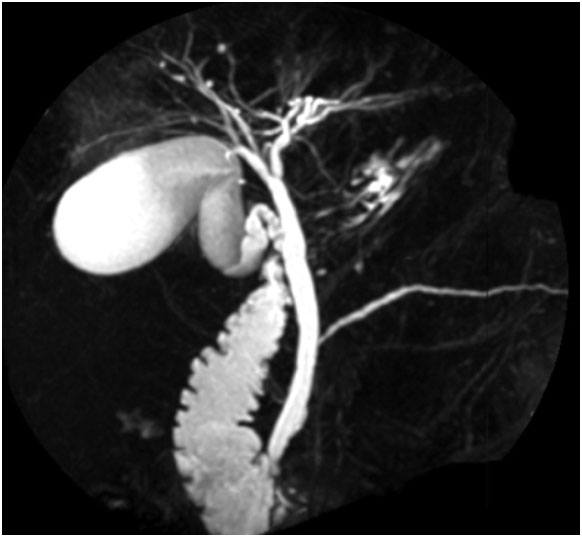 Other advanced techniques or tests include;

What is the Treatment of gallstones?

Gallbladder surgery is considered the best option for gallstone treatment. Most people can live a normal life without their gallbladder, as gallbladder removal results in direct passing of the bile from the liver into the small intestines through ducts.

The surgery to remove the gallbladder is called a cholecystectomy and is, usually performed through laparoscopic techniques which are minimally invasive as compared to open abdominal surgery which requires a long incision. In laparoscopic gallbladder surgery, small incisions are made to insert surgical instruments, along with a laparoscope that has a light source with a camera on the end. The laparoscope helps to locate the gallbladder and tiny instruments are used to surgically remove it.

Laparoscopic cholecystectomy is a safe procedure that provides relief to symptoms of gallbladder disease. However, as with any procedure, cholecystectomy may involve certain risks and complications such as bleeding, blood clots, wound infection, or injury to the bile duct, intestine and blood vessels 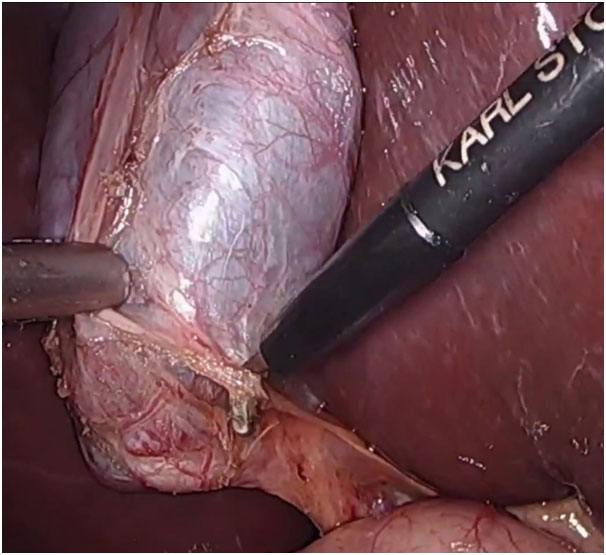 Following the procedure, you may be discharged the same day if you have undergone a laparoscopic procedure, or within 2 to 7 days in the case of an open procedure. Inform your doctor immediately if you experience high fever, chills, severe pain, stomach cramps, vomiting, yellowish skin, increased drainage from the site of incision and no bowel movements for three days. 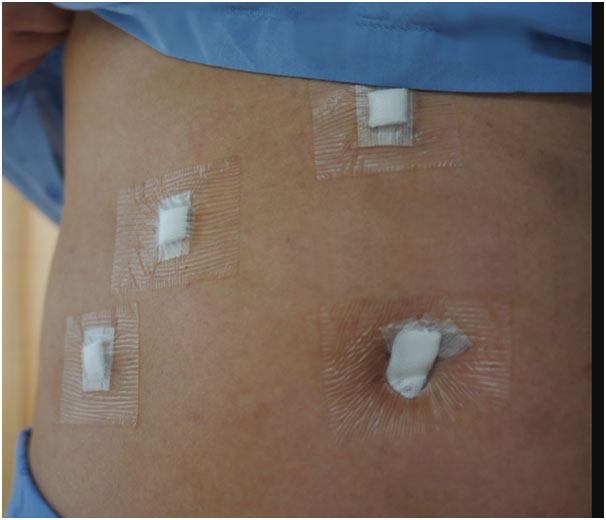 You may be instructed not to eat or drink anything at least six hours before the procedure in order to keep your stomach empty. Your surgeon will review your daily medications and may suggest those that you can take with a sip of water. You will be instructed on the medications that you need to avoid.

Laparoscopic cholecystectomy is a safe procedure that provides relief to symptoms of gallbladder disease. However, as with any procedure, cholecystectomy may involve certain risks and complications such as bleeding, blood clots, wound infection, or injury to the bile duct, intestine and blood vessels.

After the procedure, you will be given specific instructions with regard to your diet. You are instructed to eat high fibre foods and drink 8 to 10 glasses of water per day to avoid problems related with bowel movements. To relieve pain, you will be given pain relieving medications after surgery.

Care should be taken while dealing with your wound. Remember to wash your hands before touching the dressing and avoid soaking in the bathtub until your stitches are removed. Wearing tight fitting clothes is not recommended as they may rub against your incisions and interfere with the healing process. In about 4 to 6 weeks, your scars will become soft and gradually fade.

Down-time lifestyle or off- work duration

You can gradually resume your daily activities after the surgery. This normally takes around 2 to 3 weeks. To reduce the risks of blood clots, you are encouraged to start walking as early as possible. You can return to work 1 week after the surgery. However, if your work requires lifting heavy objects, you can resume these activities only after 4 to 6 weeks.

In cases where gallstones are present inside the bile ducts, endoscopic retrograde cholangiopancreatography (ERCP) technique can be used during gallbladder surgery. ERCP technique involves swallowing a long, flexible tube, with a light source, called an endoscope that is connected with a viewing monitor. The endoscope reaches the small intestine through the stomach and the affected duct is located by releasing a special dye. The affected duct can be cut with tiny instruments located on the endoscope, followed by capturing of the gallstones in a mesh basket that is then removed along with the endoscope.

Eating a proper diet may reduce the frequency and severity of gallstone symptoms and includes: